The history of the company started  in1998, when in the center of Tbilisi, in Saakadze squire, the first café was opened.  There were only 5 tables by that time in the café and the turnover was from GEL 150 to GEL 200 at average.  At first the café was not  very successful. Sometime later the issue of its liquidation arouse, but finally the business flourished after  good marketing estimation and several strategic decisions.  After the café a small Taglaura was opened which later became the basis for opening the famous Taglaura chain, which now  is represented by four mega restaurants at Georgian market.

Soon a network of khachapuri bakeries  Machakhela was also opened, which is the most wide network of restaurants in Georgia.

Finally, the company decided to offer  to Georgian customers  one more chain of restaurants.  Samikitno is deemed to be a subsidiary of Taglaura, it’s comparatively small   and unlike Taghlaura it is represented  in different regions of Georgia.

Today   the company is also engaged in agriculture projects, namely it owns a pig farm in Eastern Georgia,  in the city of Gurjaani and a greenhouse  in Western Georgia in the city of Khobi.  The company continues to develop and besides the extending the existing network of restaurants it promises to offer many innovations to its loyal customers. 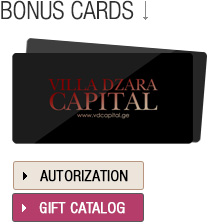 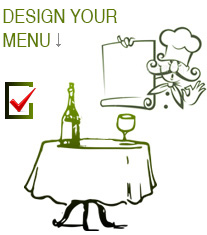